This Op-ed originally appeared in The Baltimore Sun on July 29th 2013 Op-ed: Lack of tutoring services contributed to MSA score declines. In response to your July 23rd article, “State test scores decline significantly,” the writers lament the lower student test scores in comparison to last year, particularly in math. Much of the blame is attributed to a change in curriculum to conform to Common Core standards. 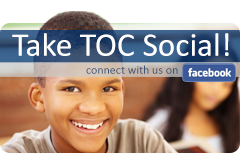 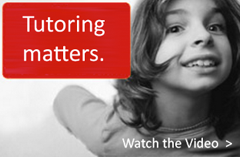 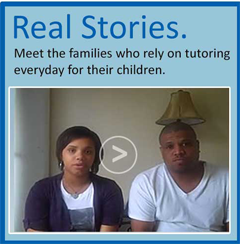